If I Owned the Redskins... 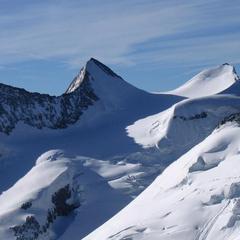