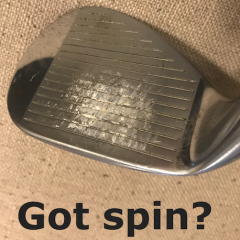 By DoubleAce,
April 13 in Golf Talk