Does Anyone Still Use "Old" Clubs on a Regular Basis? 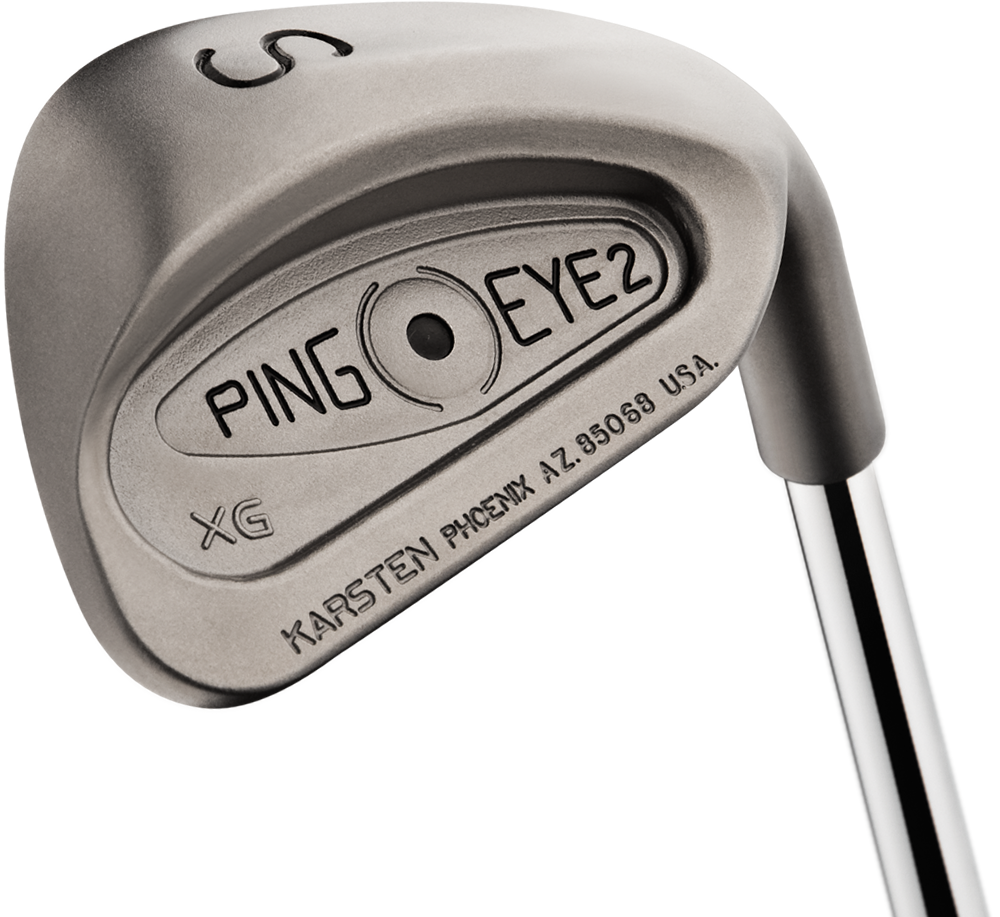