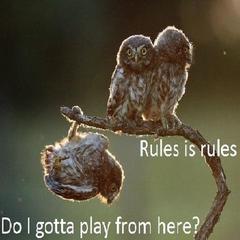 Tiger Woods Being Sued for Wrongful Death of Bartender