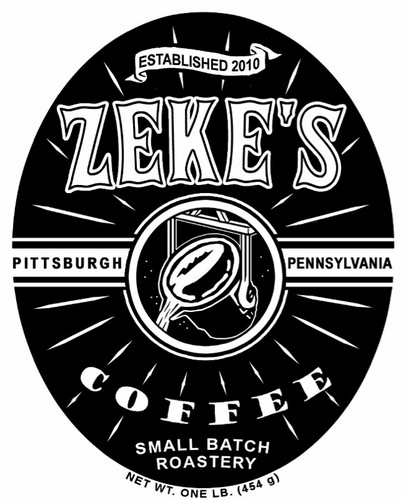 Do You Want to Know Your Missing Opponent's Match Play Scores or Not?