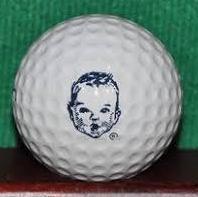 How Do You Score Blowups?