Kept Stats for a Round and Found Out I Am Apparently a Horrible Putter. Seeking Advice. 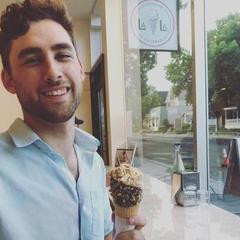