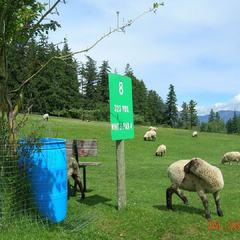 By chspeed,
September 29 in Tour Talk