Anyone Play a Driving Iron? 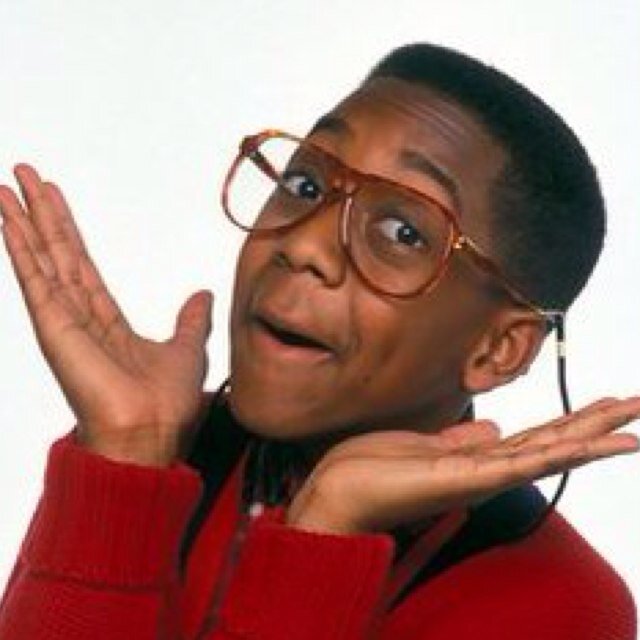