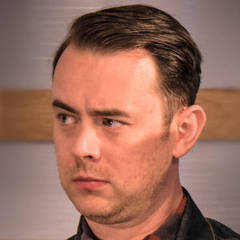 By ellamia, May 26 in Instruction and Playing Tips