Walking Off Yardages (Back in the Day) 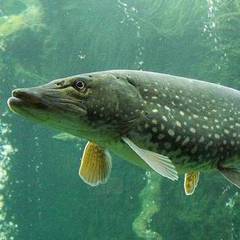