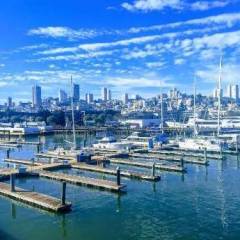 By WilliamB,
June 19 in Golf Talk