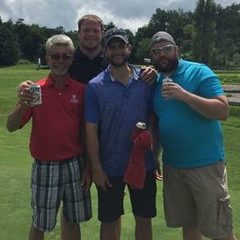 By wakefield724,
March 16 in Instruction and Playing Tips