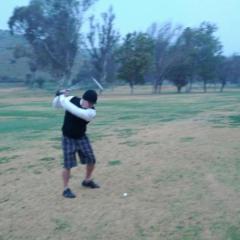 The Match: Tiger vs. Phil Showdown for $9M