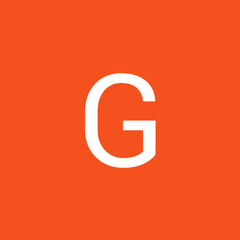 Ridiculous Question from a Tiger Hater