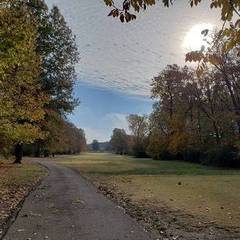 By campbellj21, August 28 in Instruction and Playing Tips