What "Long Clubs" Do You Have in Your Bag? 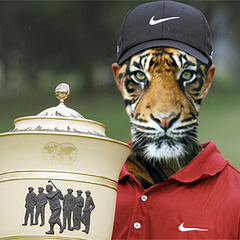