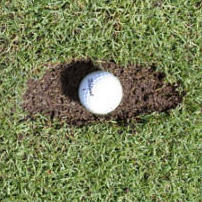 By Hackers Unite, January 30, 2019 in Golf Courses and Architecture