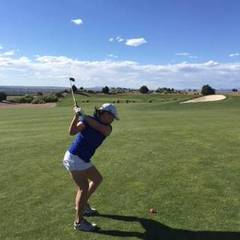 By FlyingAce, May 27 in Golf Talk