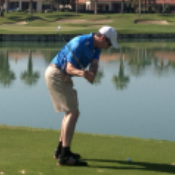 How to Manage the Heat?